For the past three months the Coronavirus has caused stress and anxiety to individuals throughout the world. With the many restrictions that individuals still have to follow such as practicing social distancing and wearing masks into public places their stress and anxiety has not decreased. Even though the population is grateful to have essential businesses like grocery stores open, there has been conflict in the Pittsburgh region. The popular grocery store in Western Pennsylvania, Giant Eagle, is being sued by customers who have breathing problems over the company’s mask policy.  Currently, there have been six customers who have come forward who have breathing problems saying that Giant Eagle has treated them as “lepers” instead of “guests”. These customers feel this way because they were rejected from coming into the stores without wearing masks due to their health conditions.

This event of rejection into to the stores caused the customers to file six lawsuits in federal court under the Americans with Disabilities Act, or ADA. This act does not allow discrimination against any disabilities within employment, state and local government, public places, commercial facilities, transportation, and telecommunication. In the month of April Gov. Tom Wolf made it a requirement to wear masks inside public places. This requirement contains it’s exceptions especially for the individuals who cannot wear one due to a medical condition. So far Giant Eagle has ignored the provision made by the Gov. Tom Wolf. 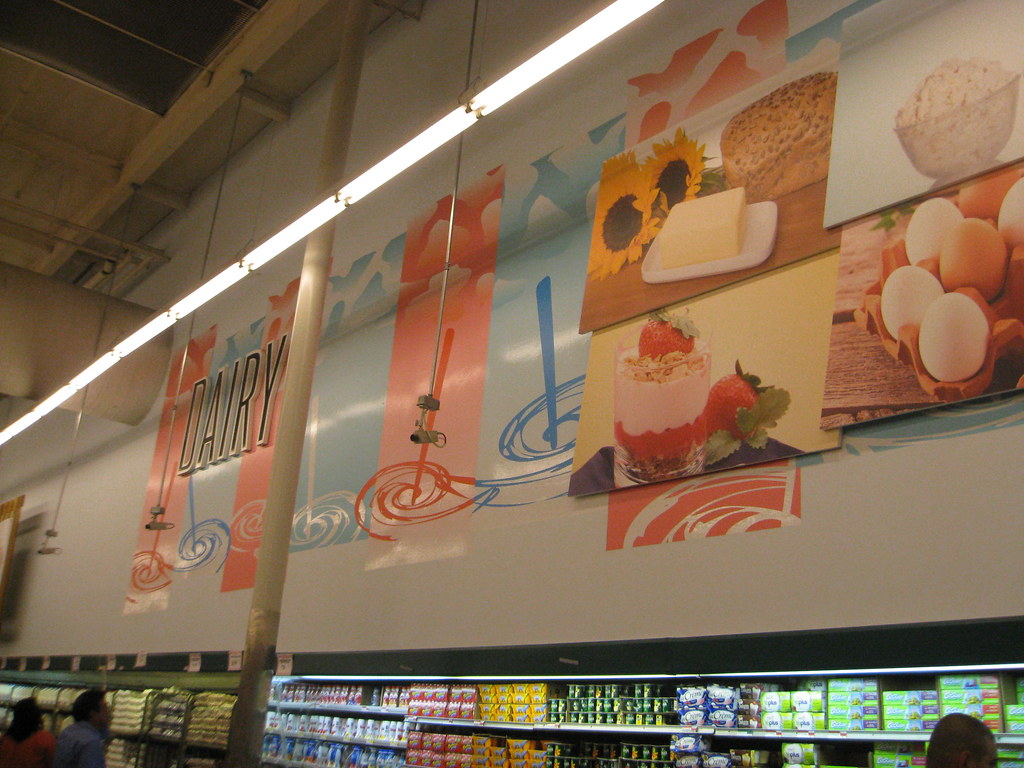 A customer by the name of Paul Shepard who lives in Vandergrift explained that he was denied into going into the Allegheny Towne Center Giant Eagle. He is an Army veteran with respiratory complications that do not allow for him to wear a face mask. Upon entering the store with a face shield and explaining to the manager his situation he got turned away by the manager’s careless attitude. After Shepard tried explaining to the manager about the ADA the manager told him that Giant Eagle follows the governor’s mandate. Giant Eagle offers curbside pick-up for people who cannot go inside the store. Paul Shepard’s lawsuit explained that the manager had offered this to Shepard as a resolution and  to come back in three hours to pick up his groceries, but then got told that they Allegheny Towne Center Giant Eagle did not offer that service.

Another customer by the name of Debbie Vidovich who currently lives in Franklin Township has similar health issues as Paul Shepard and went through a similar scenario when trying to shop at a Giant Eagle location in Cranberry. Originally an employee let her inside the store without her mask, but then someone called the police on her. Without wearing her mask in a public place, the police told her she could be charged with trespassing. 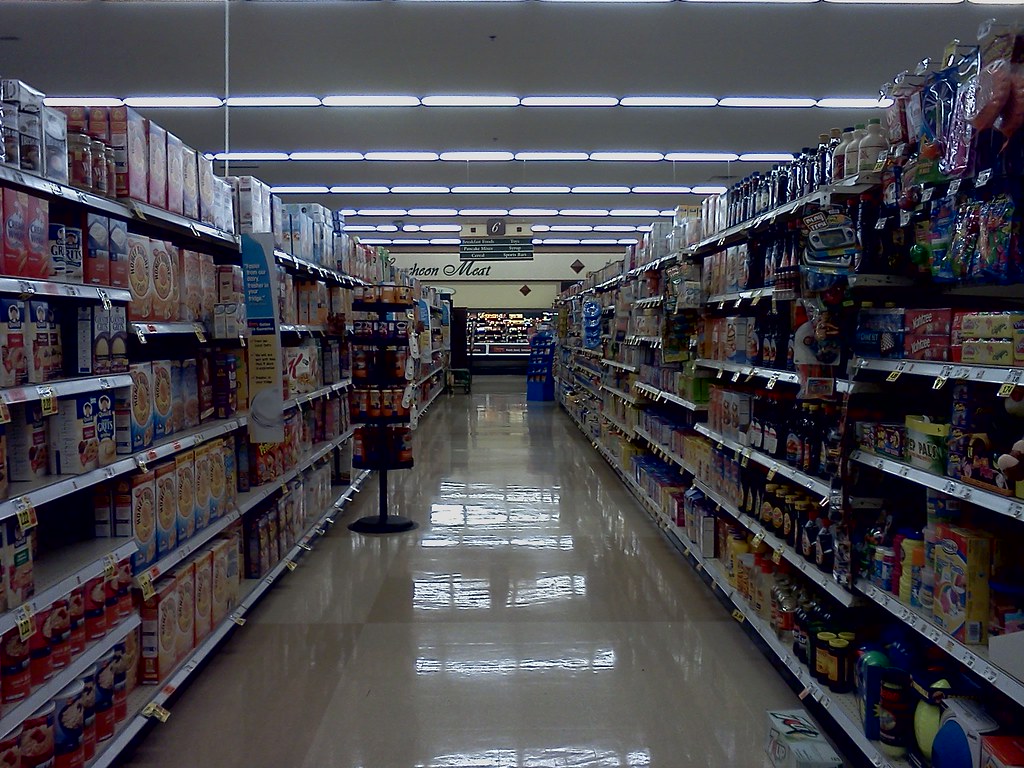 “Luncheon Meat” by xomiele is licensed under CC BY-NC-ND 2.0

Not only the Allegheny Towne Center and Cranberry Giant Eagles are being sued, but there have been other incidents in the Monroeville and McKeesport locations. After many made comments went through a store’s spokesperson, the spokesperson explained not all the stores are corporate-owned but they could not provide a proper breakdown of the store’s policies. As of now Giant Eagle is awaiting the suits so they can provide comments.