It’s that time of year again, where we all take time to reflect on all of the things that we are grateful for. At the Chatham University Office of Sustainability, we have continued to work toward our goal of carbon neutrality by 2025 and have made great strides in sustainable development on our three campus locations! The following is a list of new accomplishments made this semester that we are grateful for, and we look forward to continuing to implement new sustainability initiatives at Chatham! 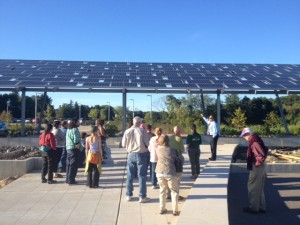 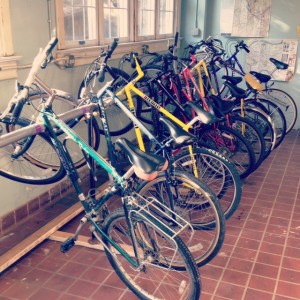 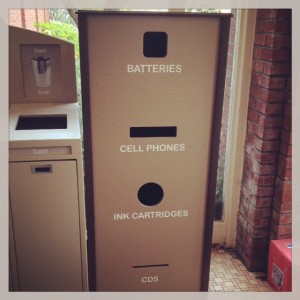 We are looking forward to another great semester of sustainability work in 2015! Best of luck to all of the Chatham students during finals, and we hope everyone has a safe and relaxing winter break!