Have you ever seen the movie “Twister”? I know I have more times than I can count! If you did then you would be familiar with the term Tornado Alley. Tornado Alley is known by many Americans for its traditional wild tornadoes that cause commotion each spring. The strip of land, also known as the alley, stretches across the following states: Texas, Oklahoma, Nebraska, and both North and South Dakota. Recently meteorologists have noticed that the South has gained encounters with violent tornadoes.

During Easter weekend of 2020 there was a major outbreak of tornadoes in the South. More than 150 tornadoes caused destruction in the states of Mississippi, Alabama, Georgia, Tennessee, and Carolinas. Only a week later, a high-end EF4 tornado caused devastation in Mississippi that marked the EF4 to touchdown within a 15 mile radius throughout a 7 day period. Because of this, meteorologists are calling the South a bona fide extension of Tornado Alley. As the storms keep occurring, people are beginning to believe that the South is becoming more vulnerable to tornadoes. 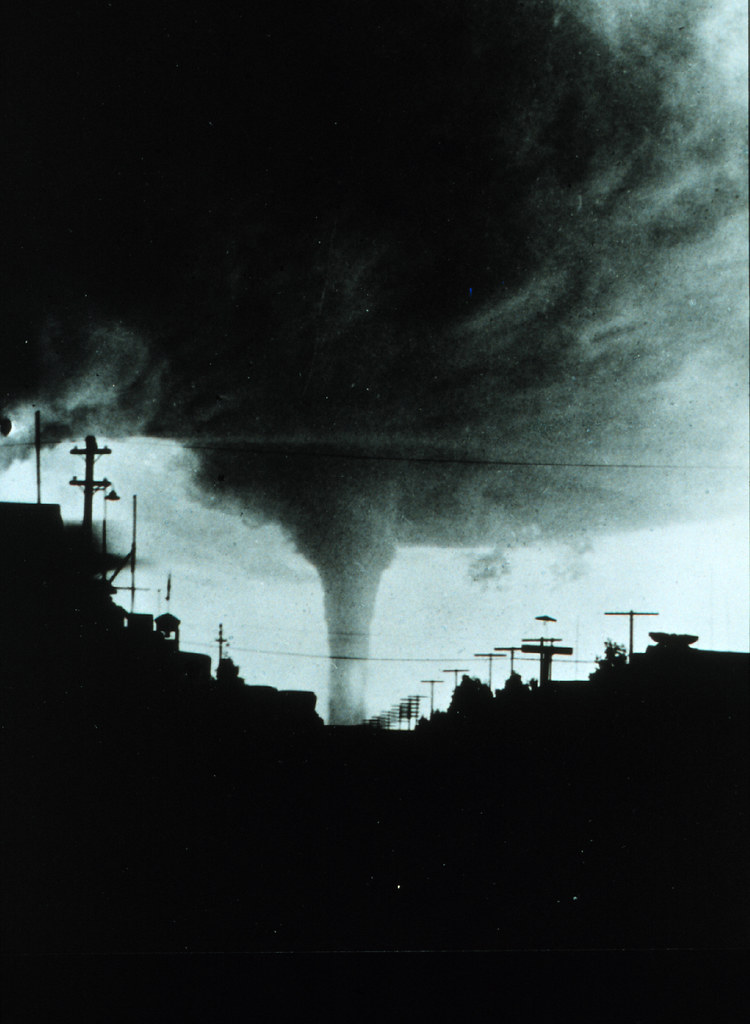 There have been many deaths due to the tornadoes in the South, which is outside the region of Tornado Alley. After some experts saw the geographical location of where the tornadoes are making landfall the most, they think it is time to abandon the term Tornado Alley. Steven Strader who is an atmospheric scientist at Villanova University, specializes in weather risk mitigation. Strader explained that he hates the term Tornado Alley and Dixie Alley which refers to the tornadoes in the South. Strader wants people to understand that if they live east of the continental divide, tornadoes can affect them.

Another man by the name of P. Grady Dixon, a physical geographer at Fort Hayes State University in Kansas, conducted a study having him believe that the tornadoes that are occurring in the South is just a continuation of Tornado Alley. In Dixon’s opinion he does not think that Tornado Alley is an outdated or misleading concept. He thinks he is being realistic because the term will not be going away any time soon. His study found that the most tornado density and path length, which is the the most-tornado prone location is not the states of Oklahoma or Kansas, it is Smith County Mississippi. Not only did Grady’s study find out that Mississippi and Louisiana were the most tornado-prone, but there is also a large circular swath from the Midwest and Corn Belt through the plains and South for many tornadoes to make touchdowns. Tornadoes in the South travel farther due to faster speeds. The longer paths make the tornadoes cause damage in the South especially in the mid-spring and summer months. 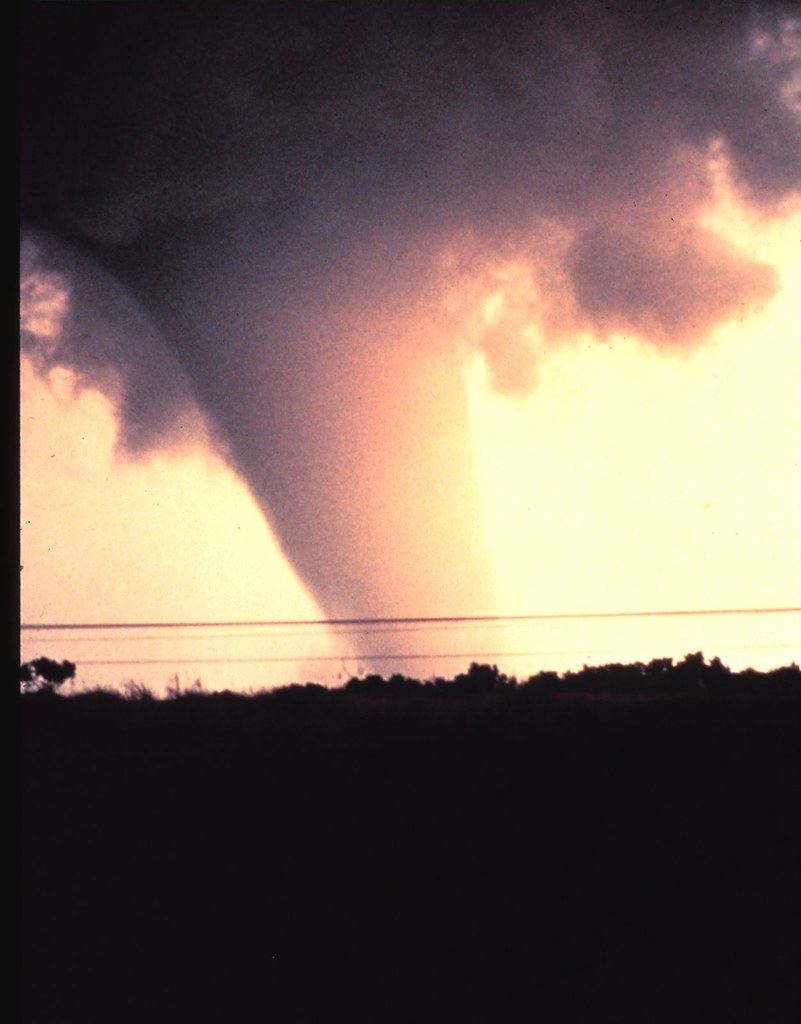 A question remains that many think about: Why isn’t the term Tornado Alley never really included in the South? Researchers believe it is due to people’s perceptions because of storm chasing, cinematography and geography. The media portrays tornadoes being seen on flat landscapes such as in the states of Kansas, Oklahoma, and the Texas Panhandle. The forests of Mississippi, Louisiana, and Alabama do not have those landscapes.

Strader and Grady will always be optimistic about how outdated the term Tornado Alley is. They both agreed when they said they hope there is awareness that there is much more of a risk that widely spread tornadoes will occur in the Plains, Midwest, South, and Southeast.

So, do you think Tornado Alley joined forces with the South? Or should the term be abandoned?